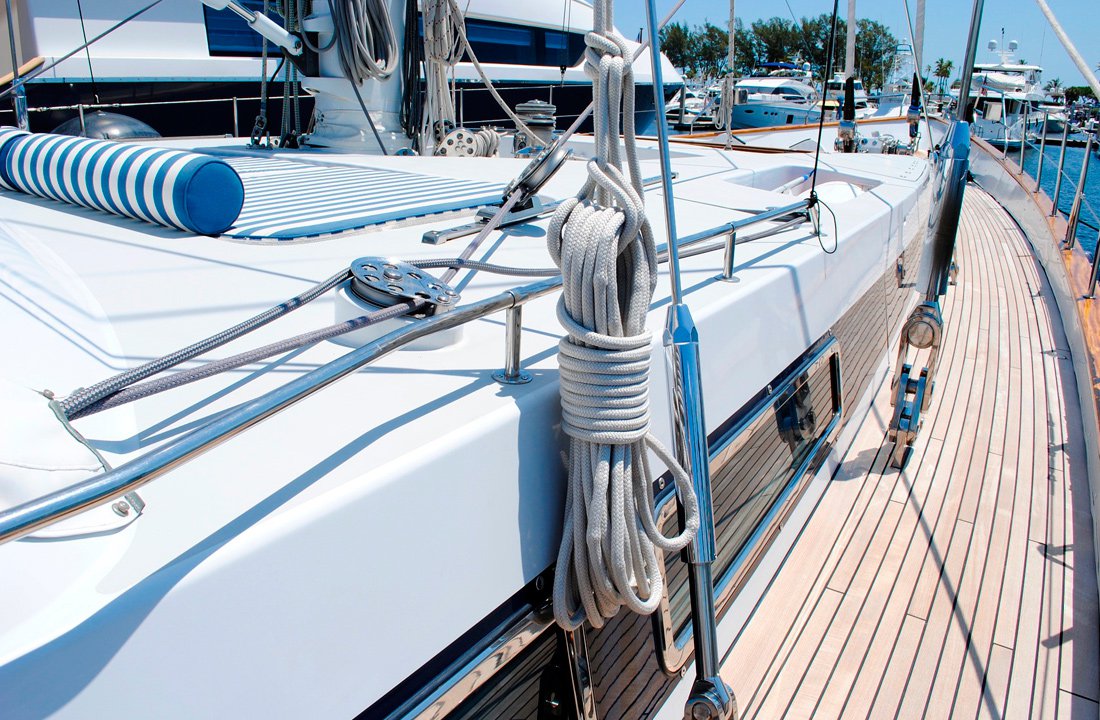 Tierra Verde was originally a cluster of small islands just off the coast of Pinellas County. Native Americans lived on the larger islands going back at least 4 or 5 hundred years, and several Spanish explorers sailed these waters in the early 1500's. Pirates also plied these waters later. In the late 1950's/early 1960's, developers dredged the seafloor and filled in the spaces between the islands, creating one large island and carving out canals to accommodate boats. It's a small place; only 4,000 or so people live here, but if you are a boater, you'll want to look into Tierra Verde homes for sale. You're 10 minutes from St. Pete Beach, and ten minutes to I-275 which takes you north to Tampa through St. Petersburg, or south to Manatee and Sarasota Counties.

When the Spanish-American war broke out in 1898, the army decided to build a fort on Mullet Key, what is now the southern tip of Tierra Verde. It's strategic location was noted fifty years earlier by then Brevet Colonel Robert E Lee. It was completed in 1900. A sister-fort named Fort Dade was built on nearby Egmont Key, so the two forts could monitor ships entering Tampa Bay. However, neither fort ever saw combat, and were abandoned in 1923. Today, Fort Desoto is a national park, with fishing, cycling trails, camping, and even a dog-friendly beach. The ruins of the fort remain, with massive mortars and artillery pieces still in place. But the main attraction is Pinellas County's beautiful sugar-sand beaches that have attracted people here for decades.

Want to know more about Tierra Verde homes for sale?

This Exclusive Residence is located on a cul-de-sac in the desirable Sands Point community on Tierra Verde Isle and sits on a very private oversized corner 126 x 126 lot ...

New listing! This waterfront condo is a rare find in the coveted community of Isla del Sol! This fully furnished, GROUND LEVEL, condo has it all: amazing views of the Boc...

Don't miss this RARE OPPORTUNITY @ Sterling on the Gulf. One of Tierra Verde's prime locations on the islands over looking the Gulf of Mexico, Shell Key Beach and Tierra ...

Look no further! One of the most sought-after areas of Isla del Sol is Bahia Vista, with its palm tree-lined streets and serene lake with tranquil water feature, it's the...

RARE OPPORTUNITY in a gated Tierra Verde waterfront community! It's not often that condos become available in desirable Hidden Lagoon, especially a penthouse! This top ...